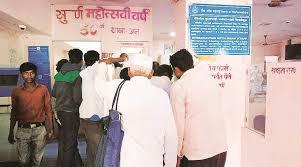 This is another development story from The Indian Express's special page - The Governance Page.

Early in December, when Bhagwan Ingole, a farmer from Malegaon in Ardhrapur taluka of Nanded went to the Citizen Facilitation Centre in his village to insure his one acre of rabi chana (bengal gram) crop, he was in for a surprise. During the previous seasons, the operator of this one-stop shop catering to most of the Internet-related work of the villagers had insisted that he bring a copy of his 7/12 land extract signed by the local talathi (village level revenue office) for the enrollment process.

“This time, he just asked for my survey number, and from the drop-down menu helped me zero in on my land parcel and completed the process. This came as a pleasant surprise. Getting the talathi’s signature is tedious since the officer is never in his office,” said Ingole, who has been insuring his crops religiously since 2017.

Behind the simple drop-down menu, which saved Ingole from the trouble of locating the village talathi, lies an initiative of the Department of Agriculture, which officers hope will help make the process of enrollment for crop insurance easy. Not just that, it will help plug the leaks in the process.

Maharashtra is the first state in the country to seamlessly integrate its land records with the web portal of the Pradhan Mantri Fasal Bima Yojana (PMFBY). This integration has been rolled out during the 2019-20 rabi season, with farmers accessing their land details online at the enrollment centres.

For the full story read this report by Partha Sarathi Biswas published in The Indian Express... (Link given below) 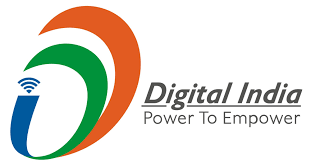 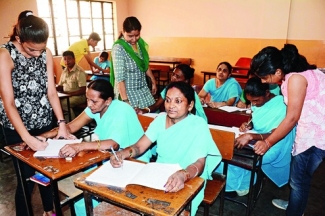 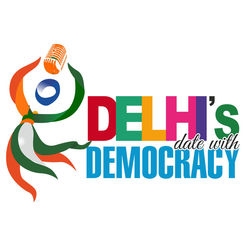 What is the simplest formula to help any organisation upgrade which you love? But you are not a part of that organization. However, you use their services or products. There could be many answers to this question. Many times, I come across a lot of friends in India as well as Indians who have
END_OF_DOCUMENT_TOKEN_TO_BE_REPLACED