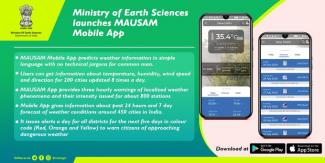 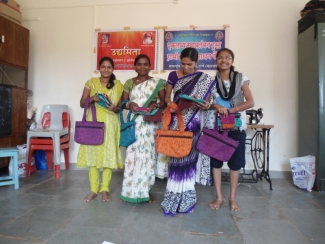 Training Camp for 'Best Out Of Waste' 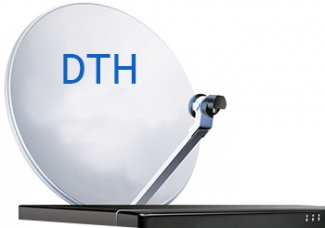 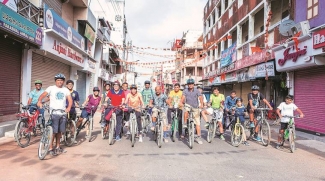 Instead Of Cars/2-Wheelers Cycling To Work 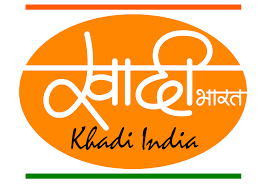 Promotion of Khadi in Schools and Other Institutions